Due to the Corona Virus, there might be some Delay with 3D Printers shipped from China. We have also European Suppliers for most printers. Please verify with us before placing orders if your printer is available for immediate delivery.

We have most printers on our European and USA Warehouses. Please verify with us before placing order if your printer is available for immediate delivery.

Customers need to know that no matter with free shipping or not, it does not include your country's import tax or clearance costs.Please check carefully with your local custom before placing order. 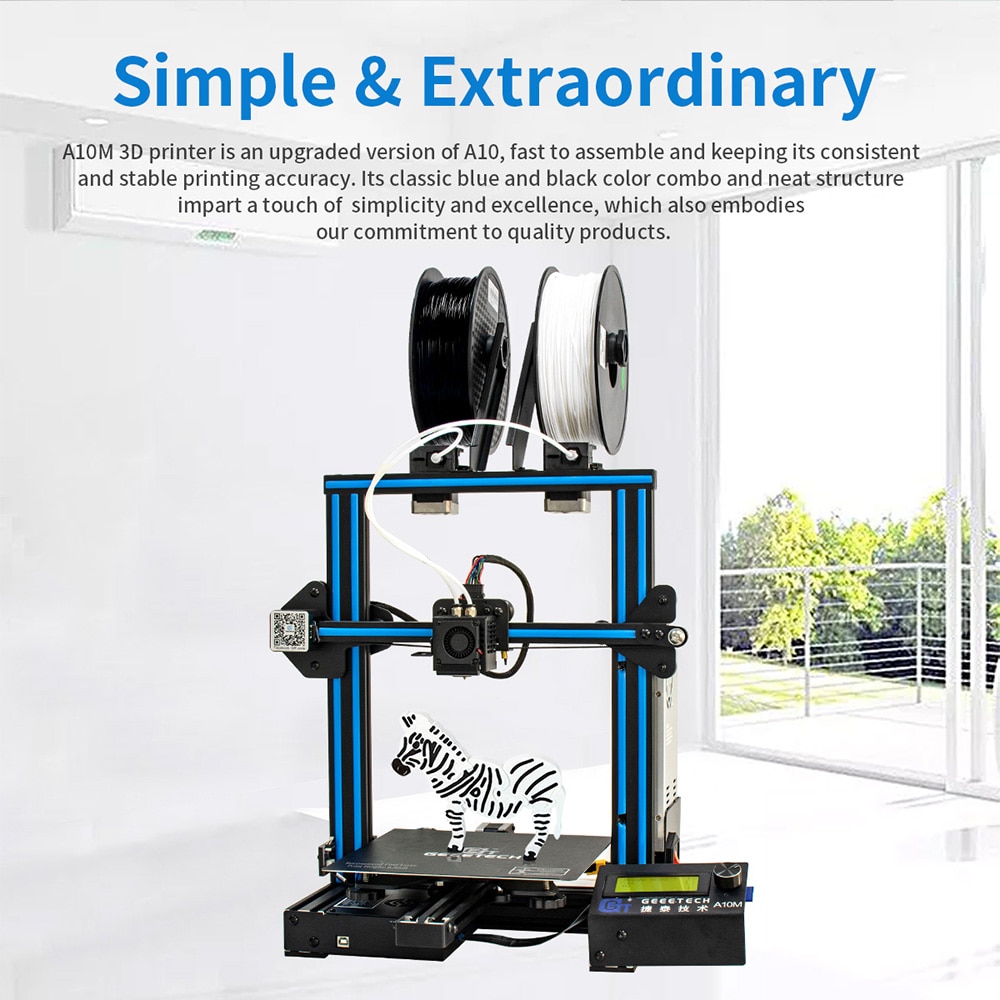 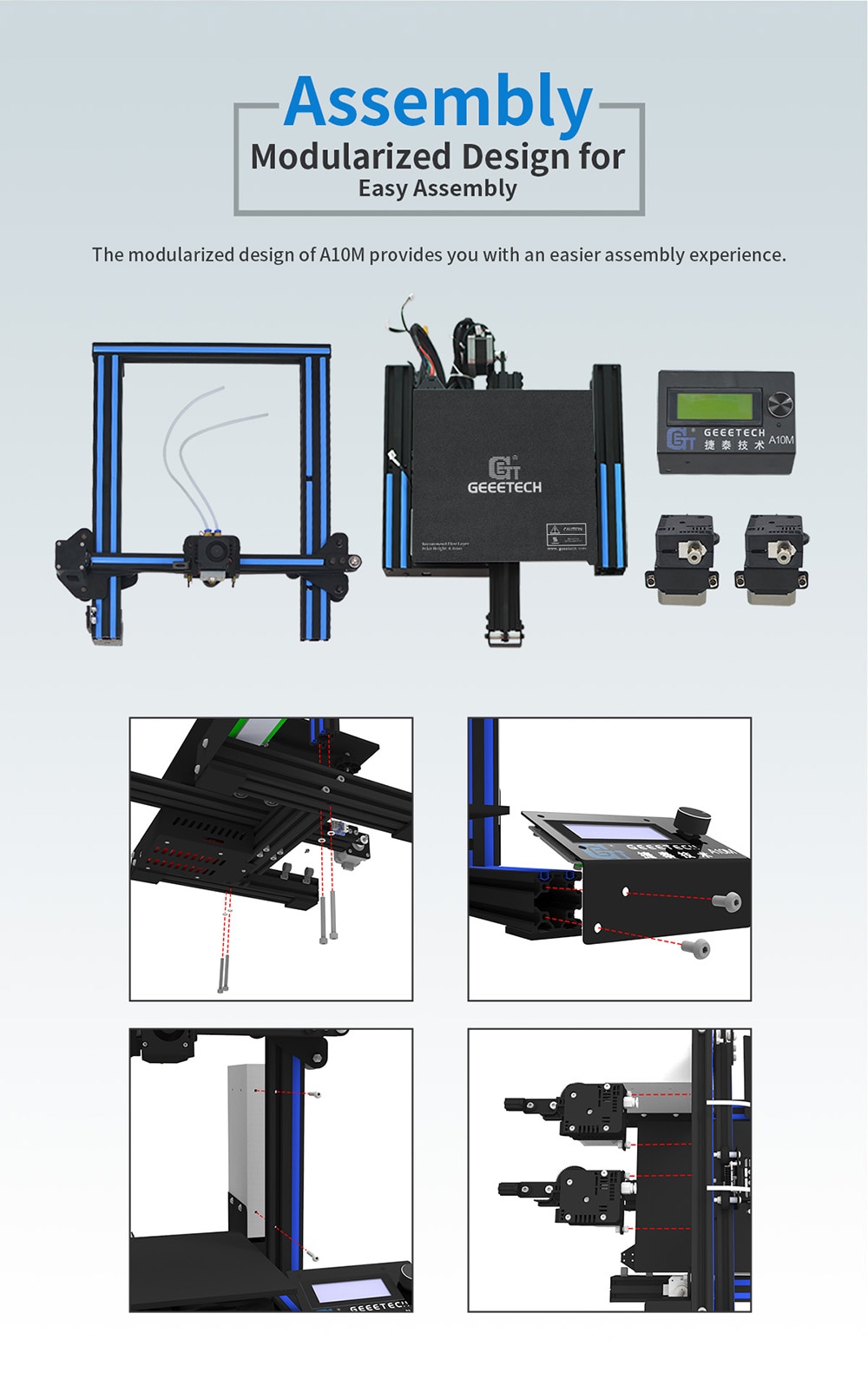 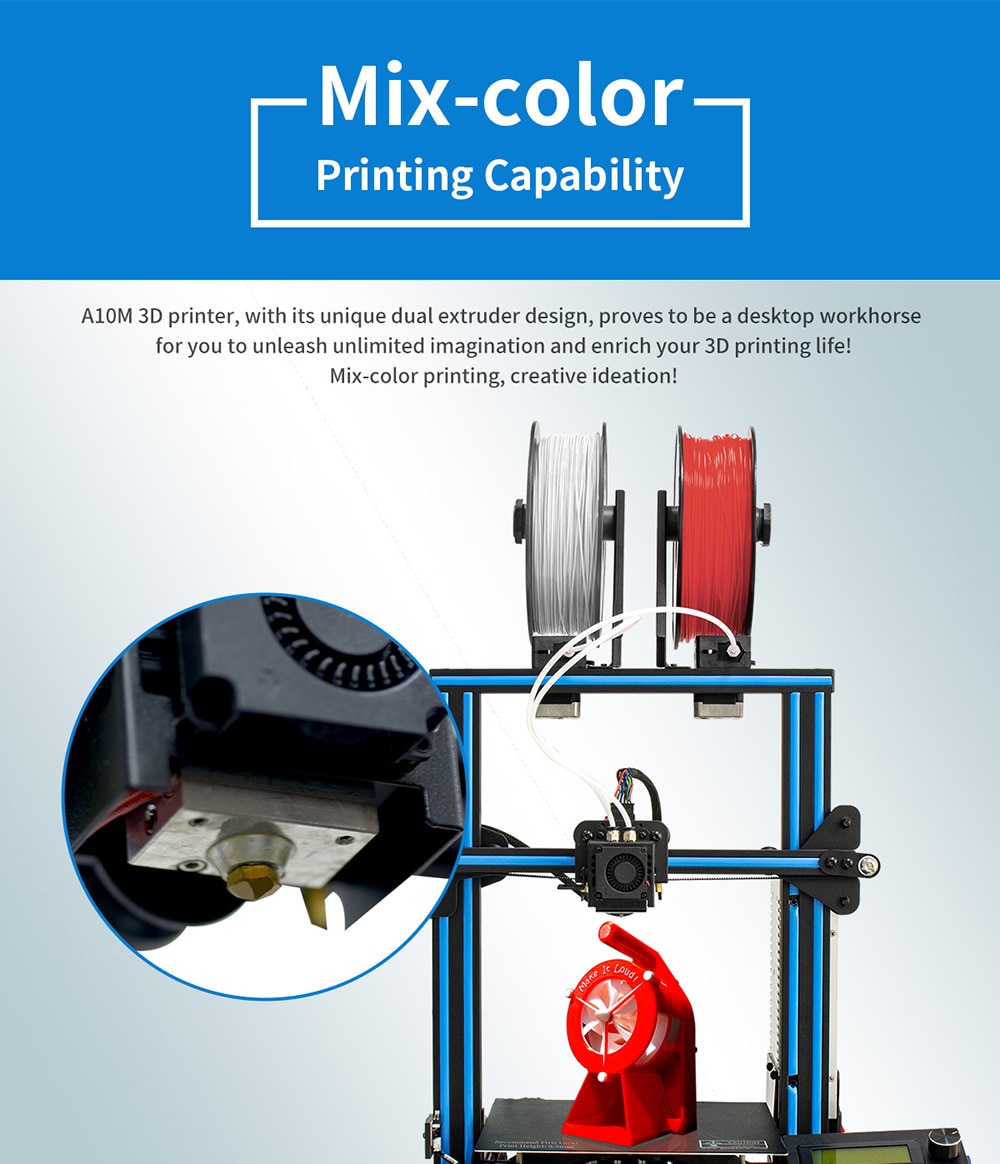 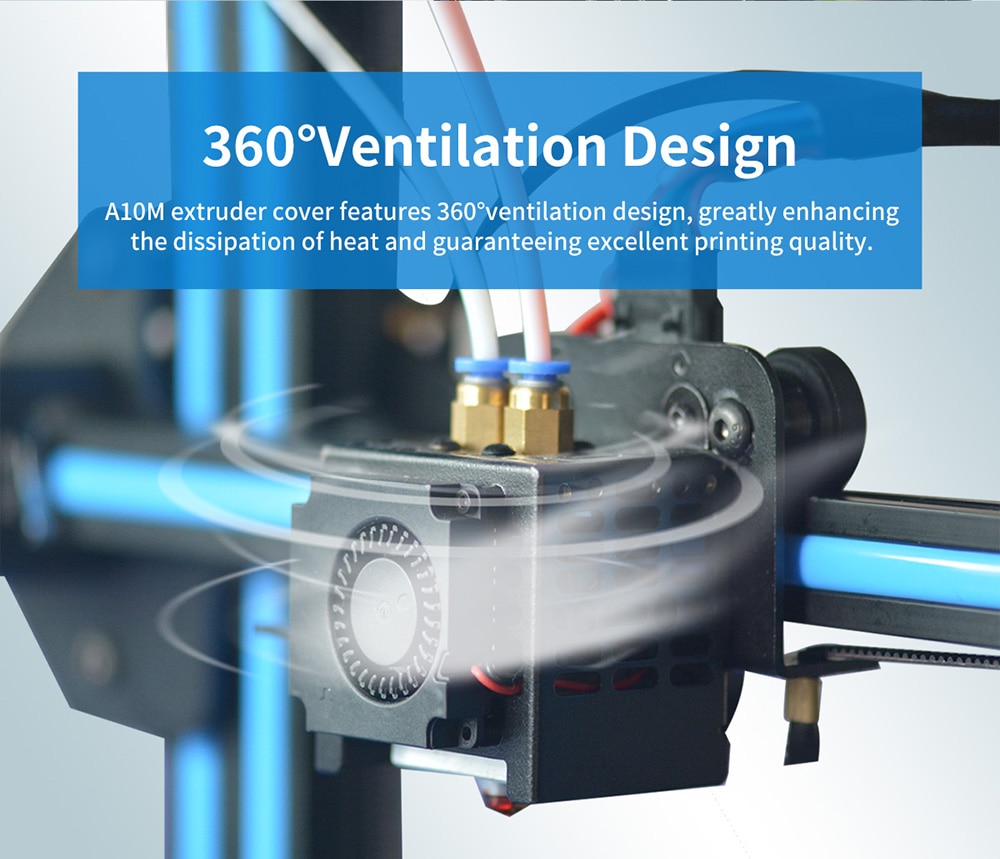 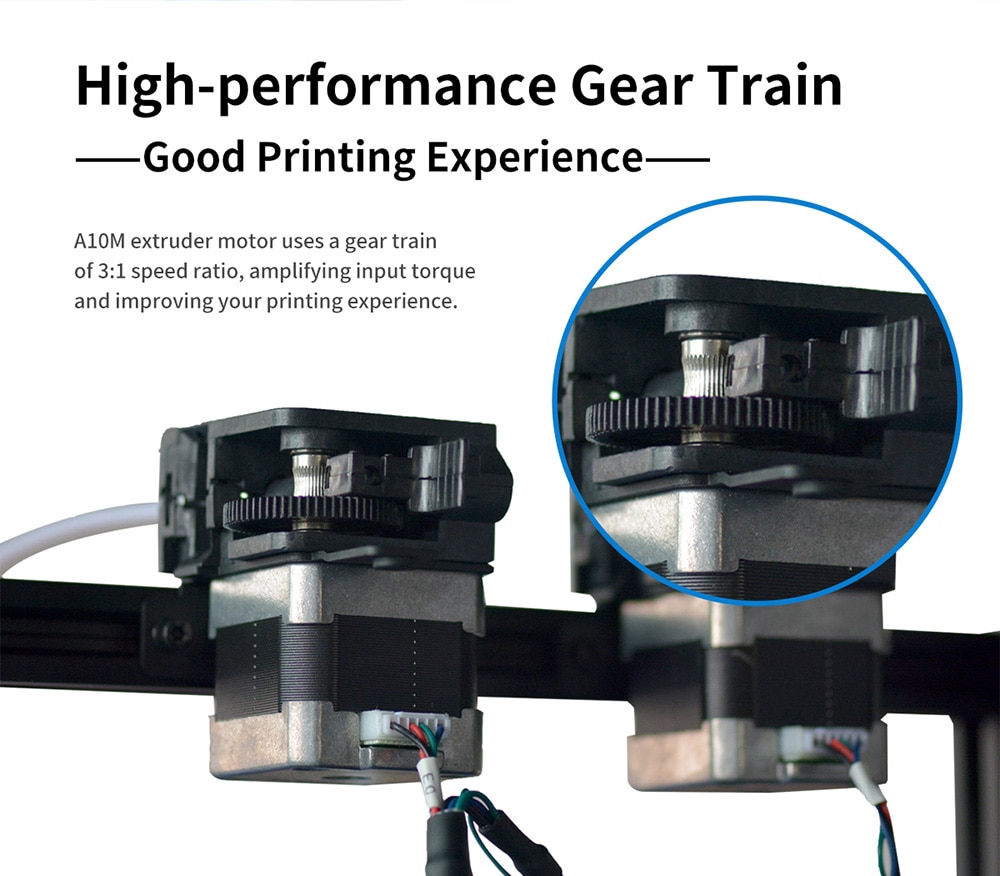 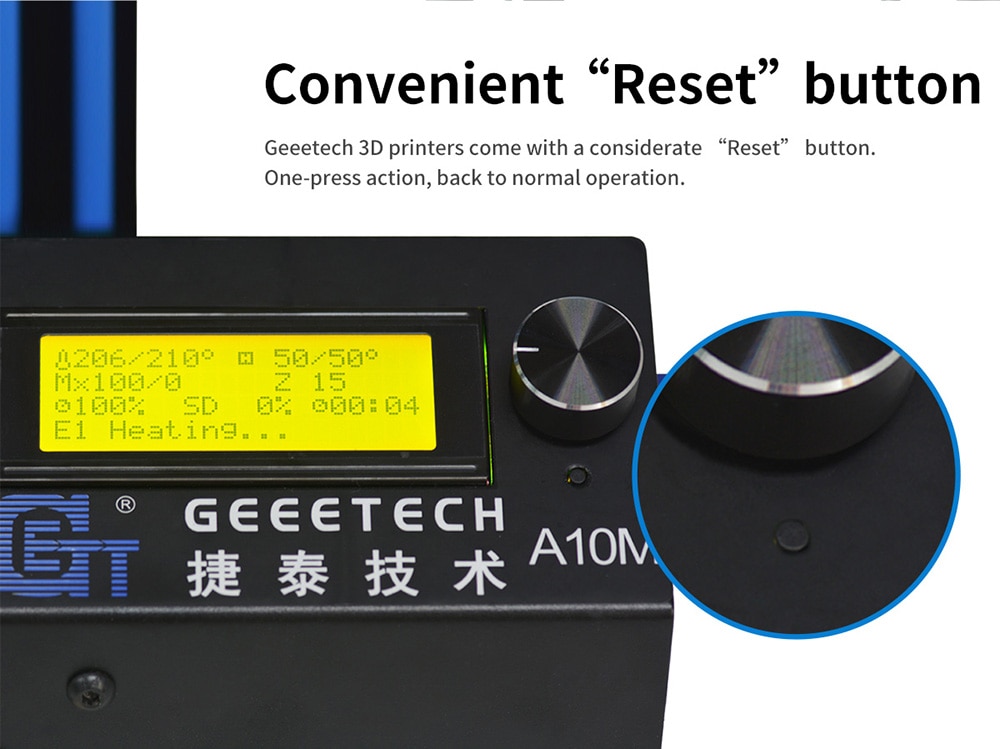 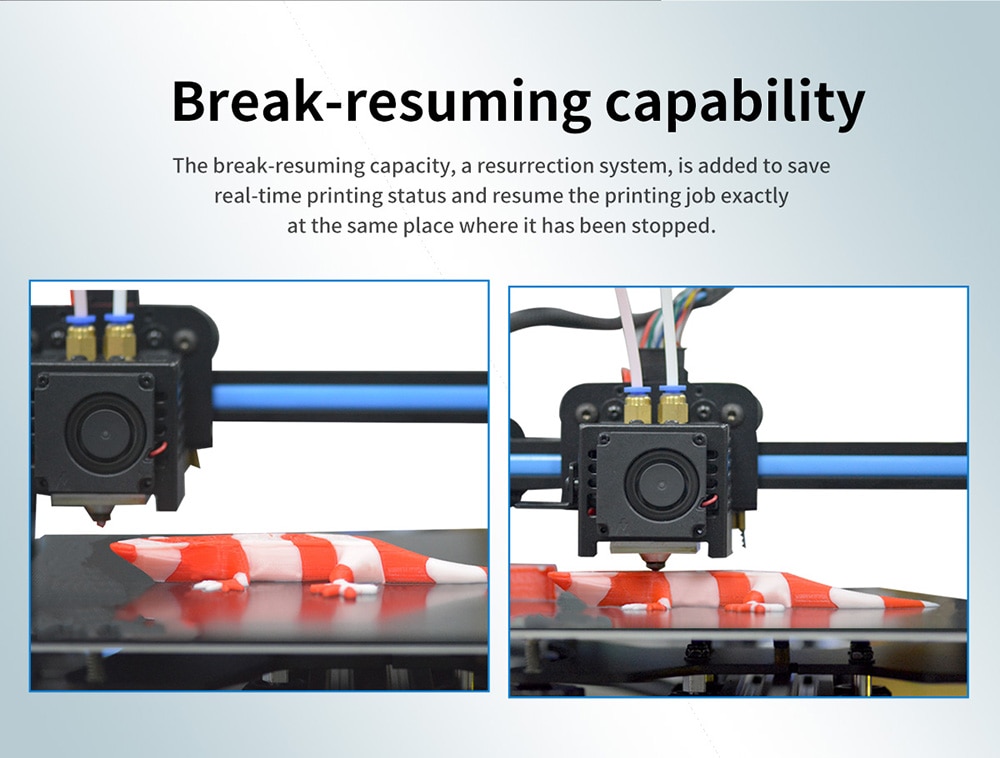 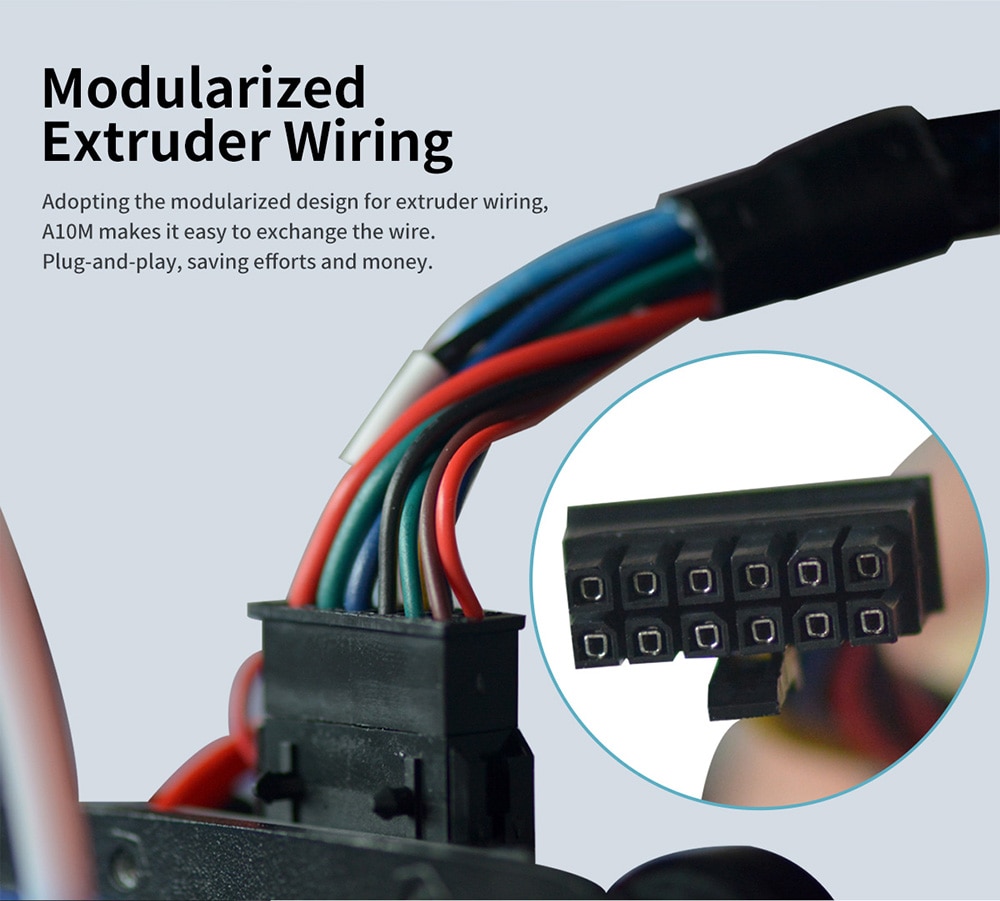 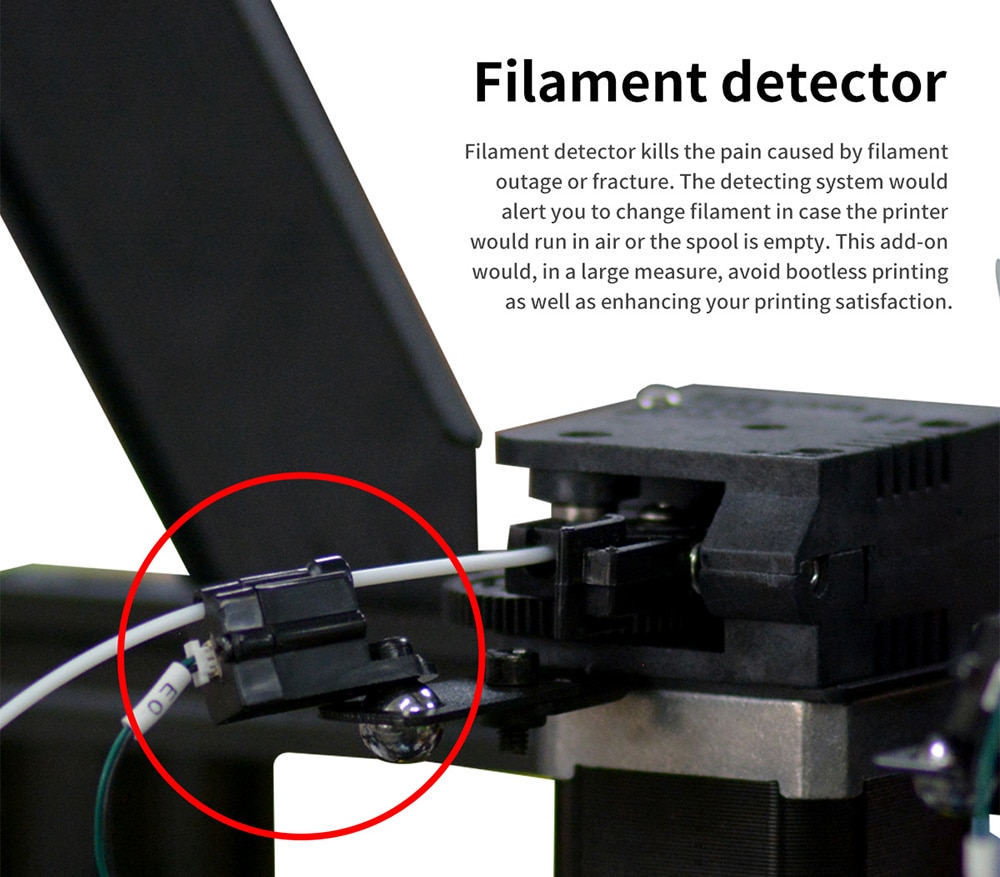 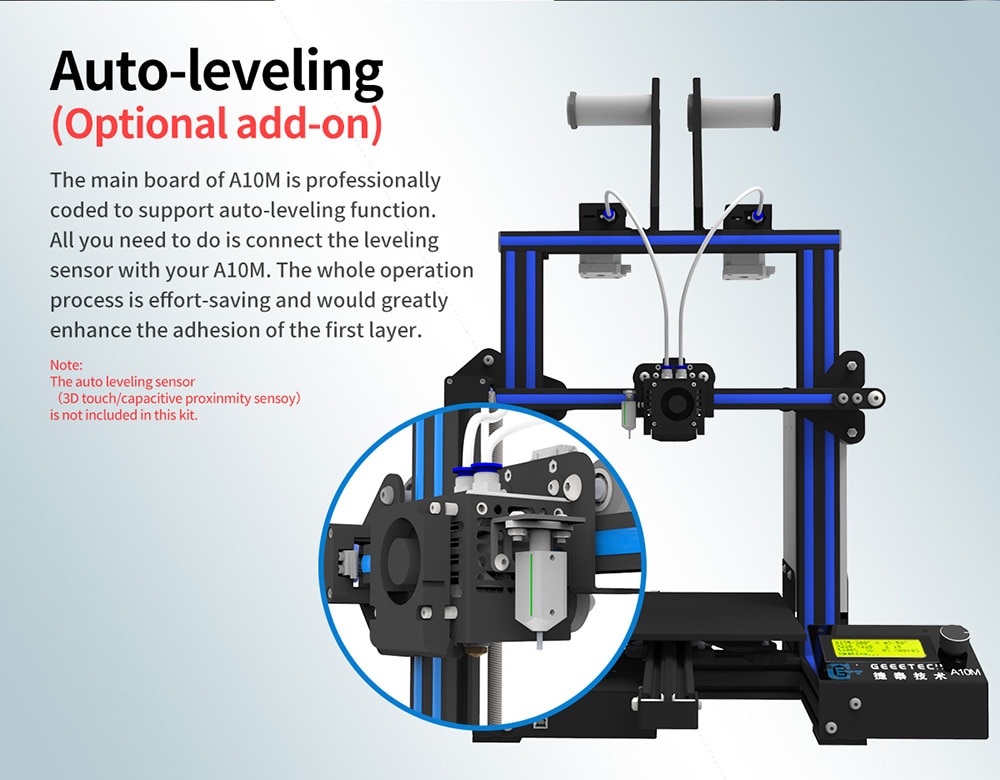 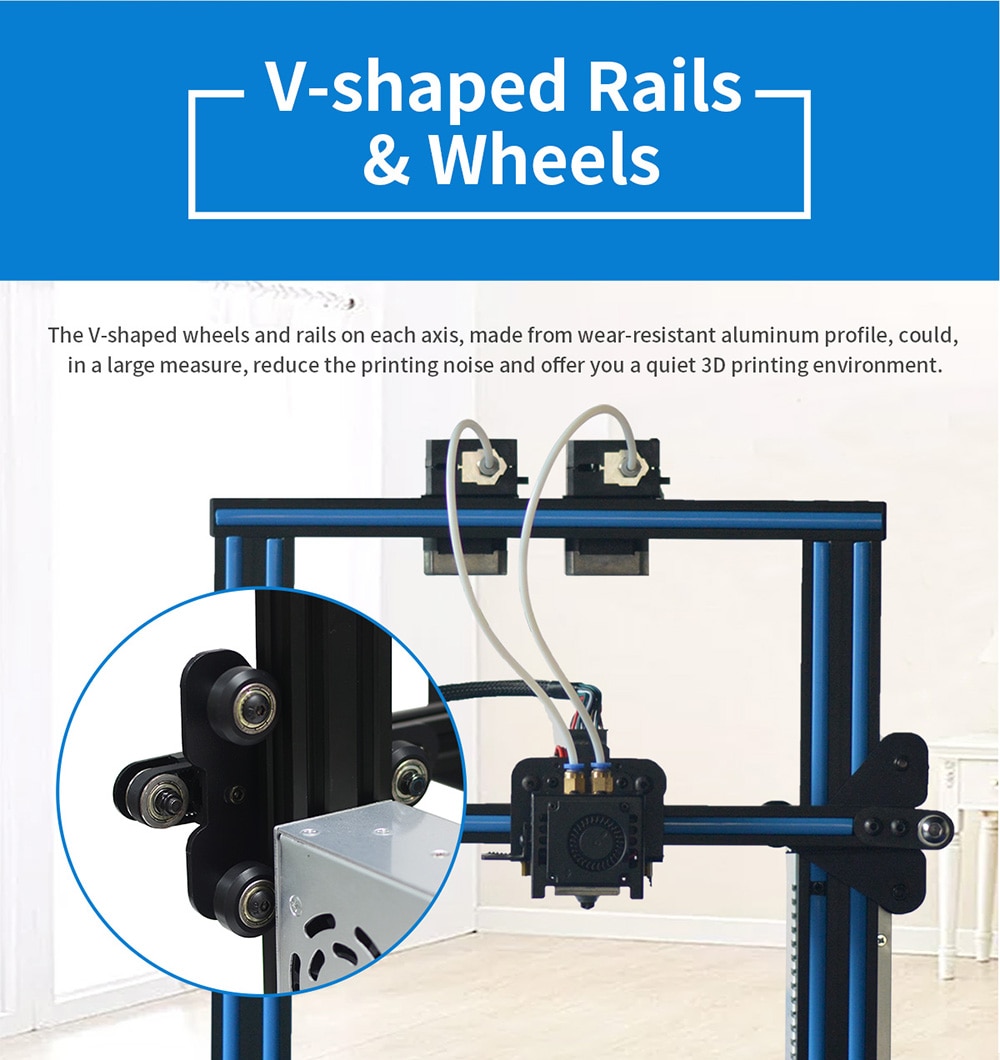 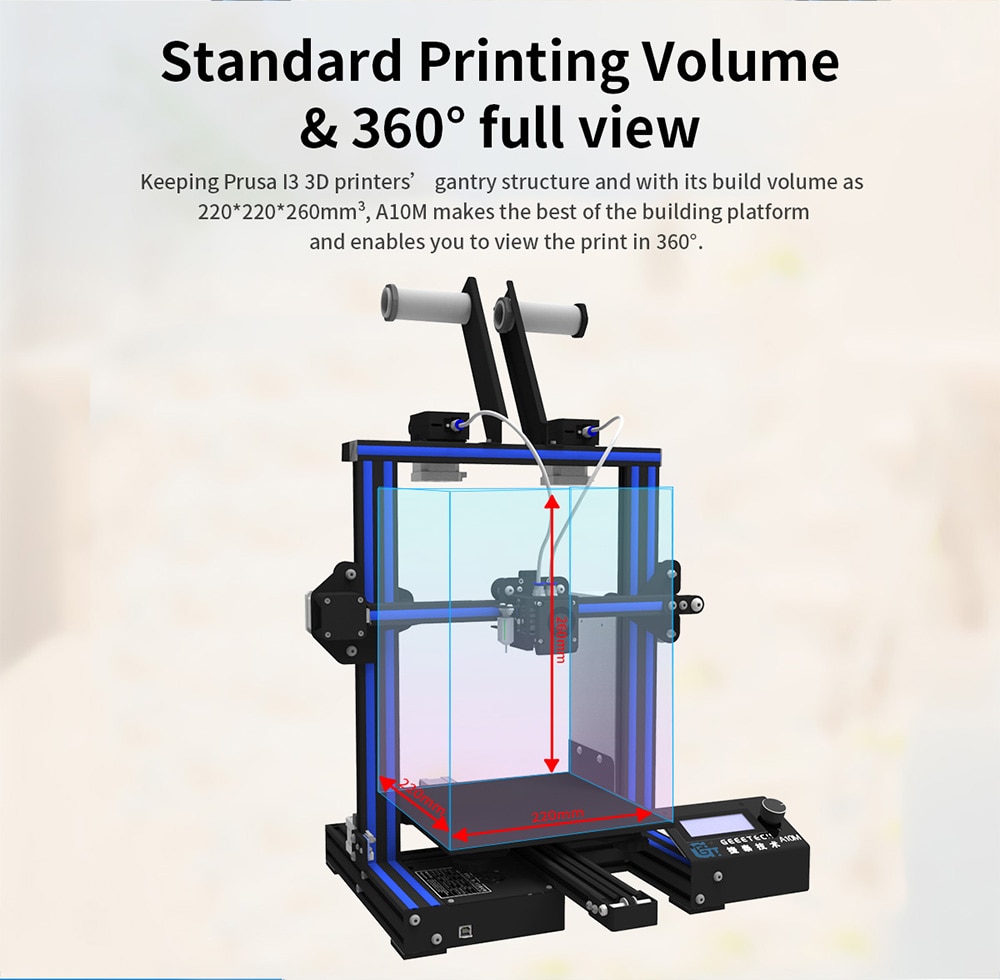 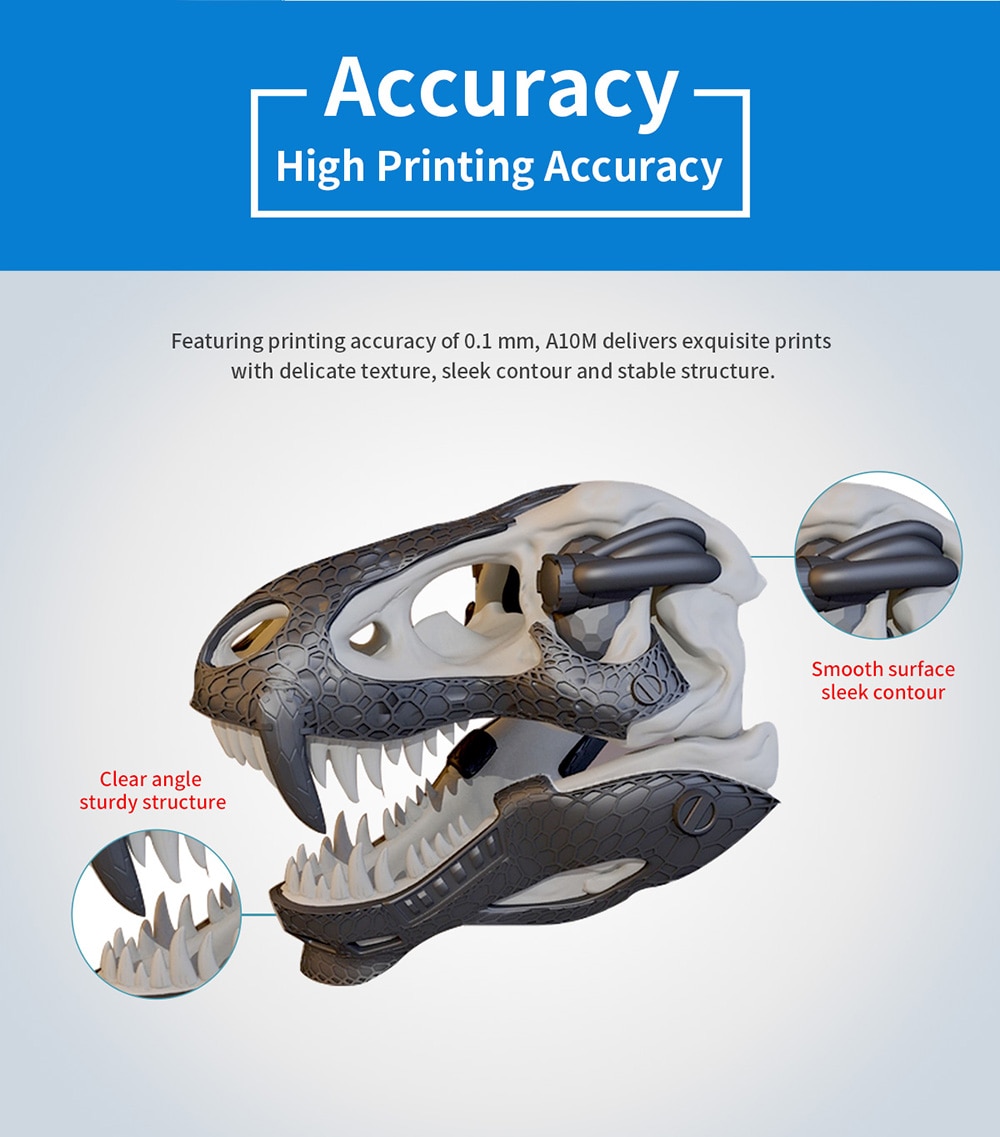 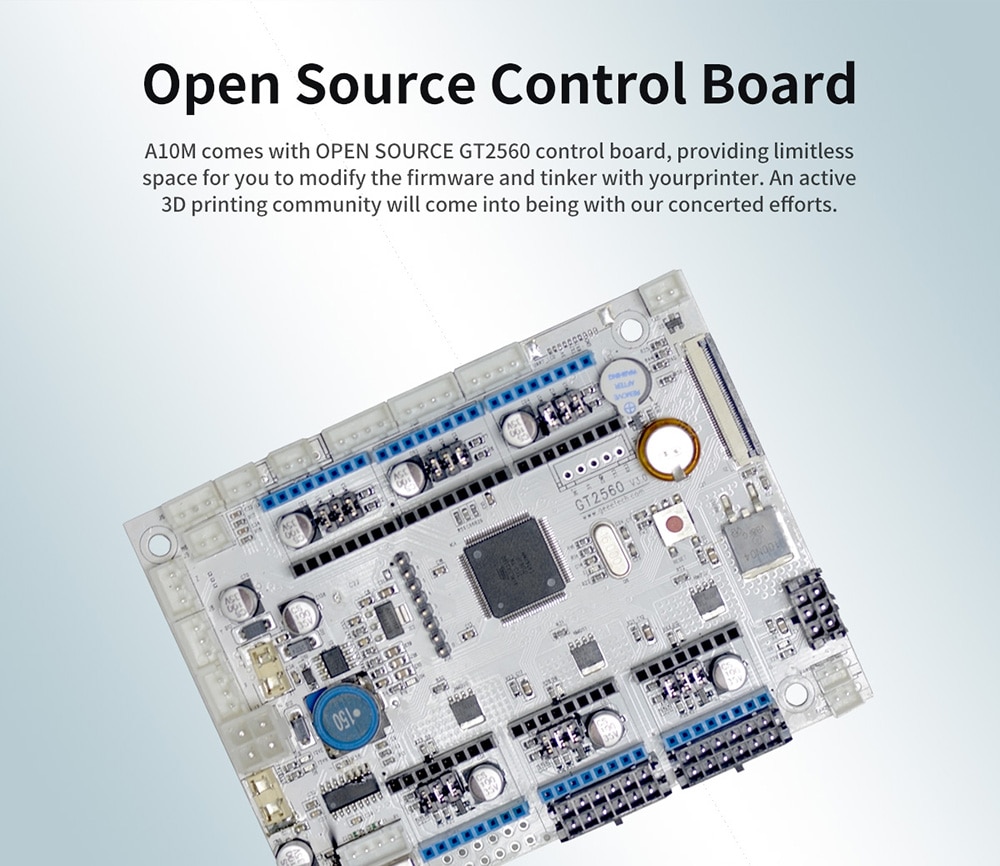 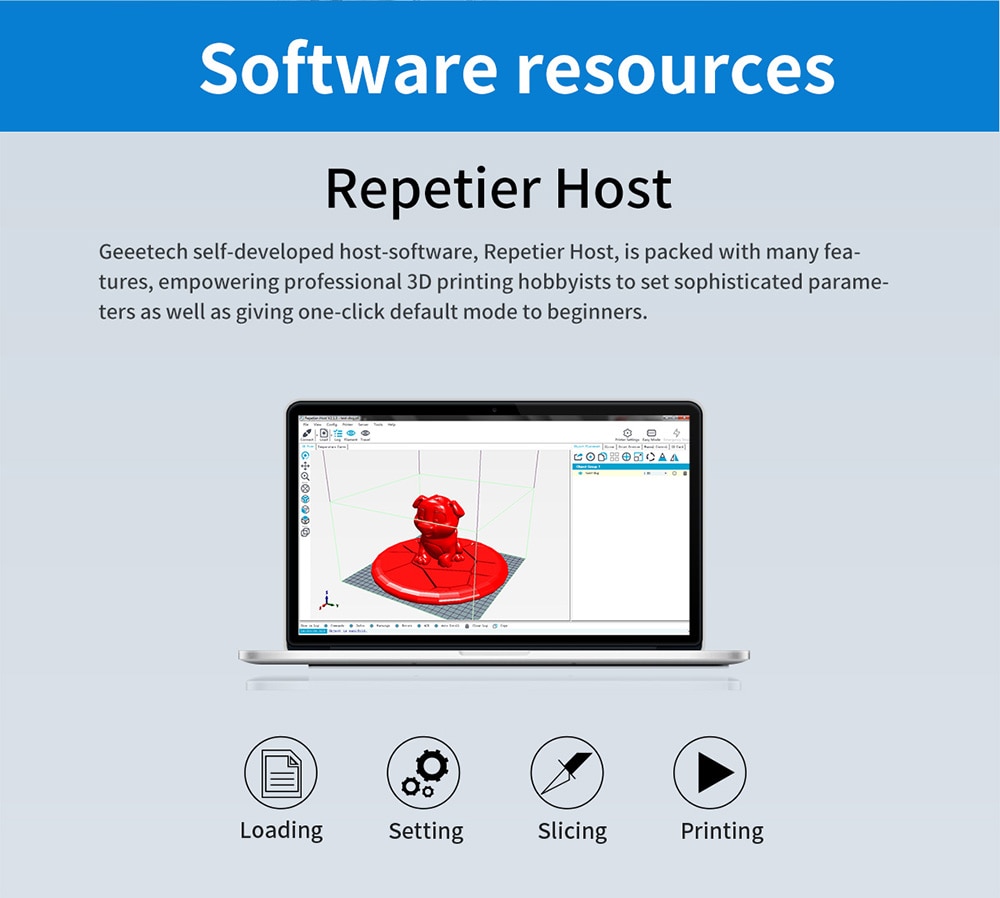 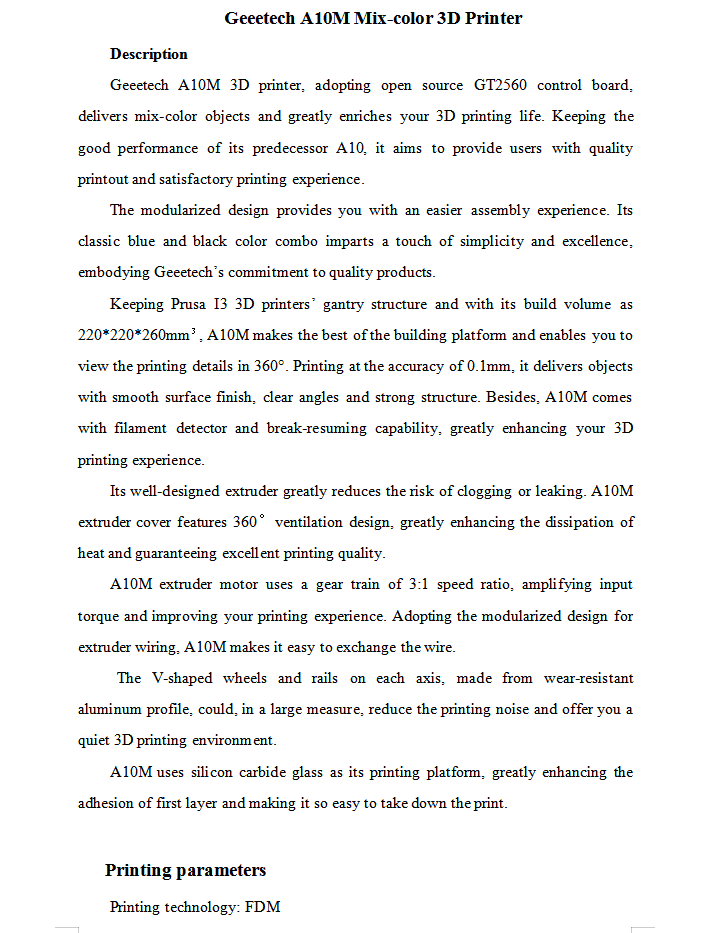 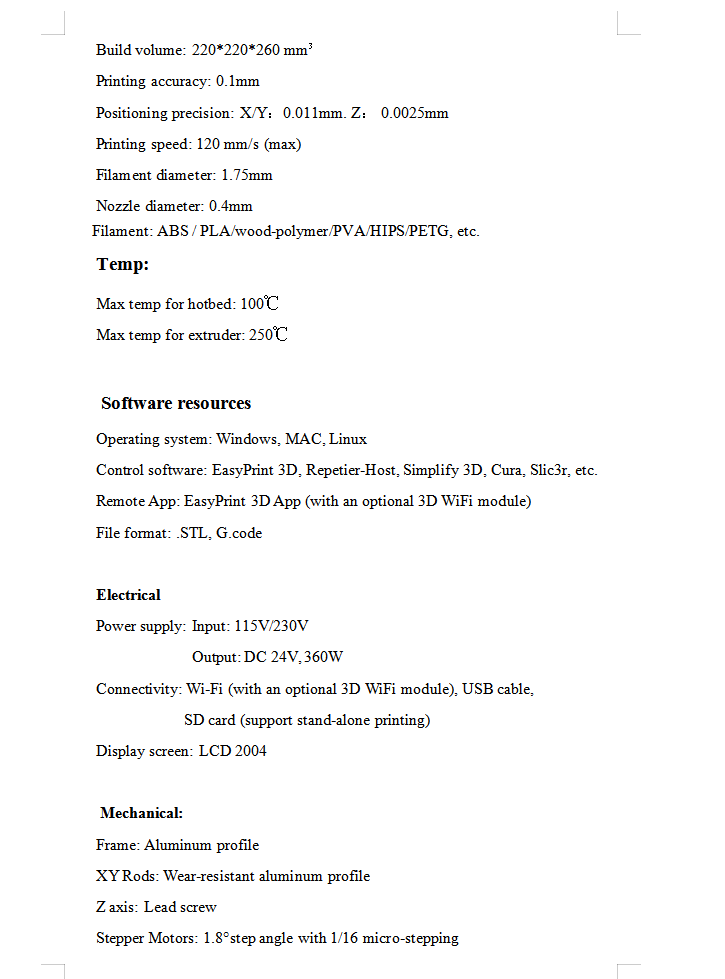 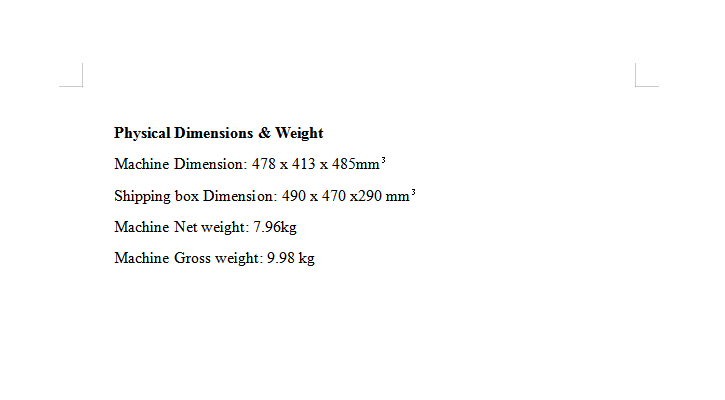 The printer is good! Immediately after the assembly, a good print of the test model-dog. There are small jambs, but they were expected. During the assembly, I noticed that the screws of the guide axis z were untightly screwed-finished. The rest seems normal. Assembly instruction is very surface and in English. In a couple of places it took a long time to break his head before he got what he meant. But overall satisfied. By the time of delivery-promised to deliver on December 26-28, but, apparently, the new year happened, delivered only on January 8.

Everything is cool!!! Print quality is super! But so far there is little information about the printer in the Russian language.

Excellent 3D printer. The seller is honest, sent quickly, communicated politely. Delivery is also fast. I recommend, you can take.

Fast delivery. Everything was okey. Thanks

I get it all right 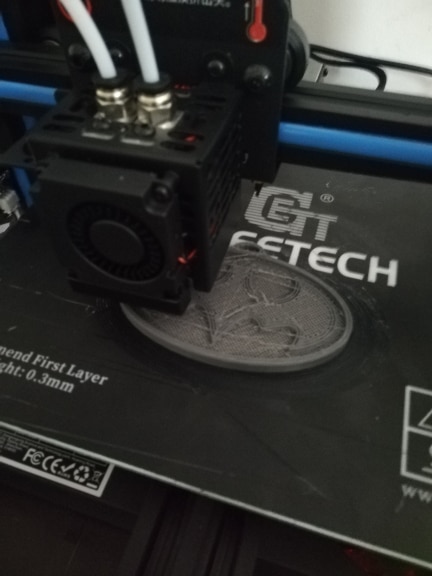 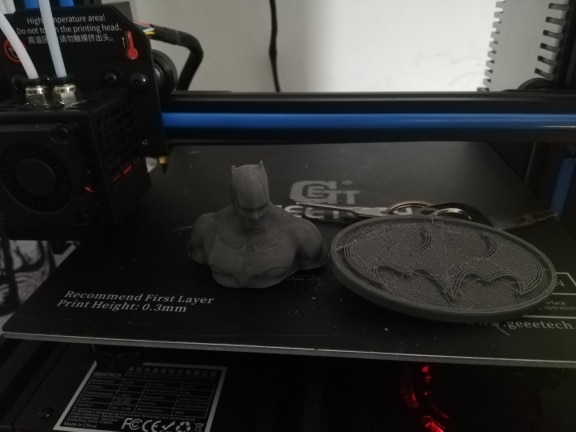 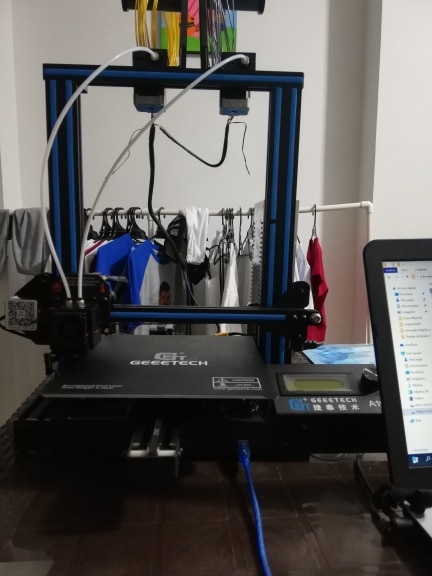